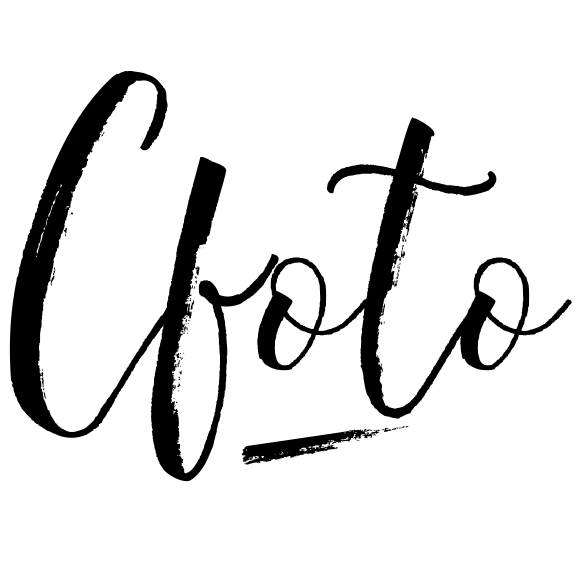 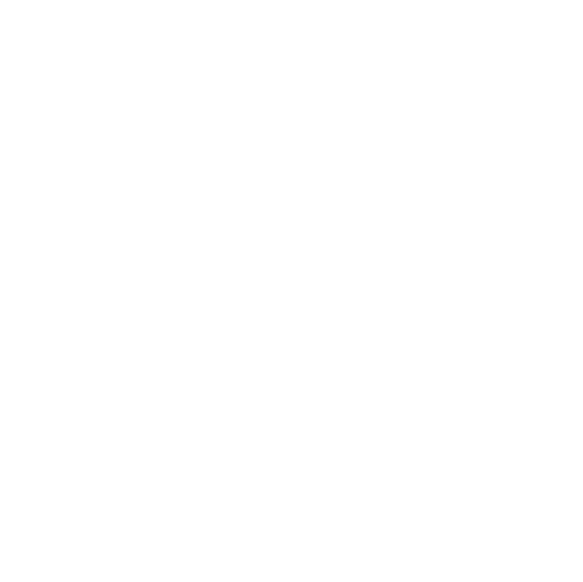 Chaille & Peter contacted me from Australia as they were planning their wedding here in Sweden. They live in Melbourne, but Peter is originally from Gothenburg. He used to spend his summers on an Island called Tjörn on the west coast of Sweden, where his parents own a summer house.

Peter & Chaille got married on the hottest day of the year… just to greet the Australians who had come over. I imagen they were wondering why Chaille & Peter had told them to bring warm clothes “as Swedish summers can be quite cold”. It was that hot I was actually burning myself on the back of my camera.

Peter had started the day cooling down and calming his nerves with a dip in the sea and he finished it in the same way. With a dip after the dinner which was at Djupviks badhus just by the water. What a great way to finish a wedding party!

The ceremony was at Pilane sculpture park at Tjörn. This is where Peter first realised that Chaille was something quite special and somebody he wanted to spend a lot more time with.

She had come to Gothenburg with work and was staying here for 3 months and that’s all it took to start this beautiful love story.

What Chaille & Peter thought of there wedding day

It was hot ! Especially for a Swedish summer. Peter’s family were staying in their summer house and my family, who had flown in from Australia, were in another house around the corner. The ceremony was at Pilane on the top of a hill overlooking the island. As Peter and I made our way up to the guests, our daughter lost her shoe and Peter had to run back to search along the path. It was a sense of relief and joy when we made it to the top to see all our friends and family cheering us on! After the ceremony there were celebrations in the park. Before moving onto our reception at Djupvik Badhus where we ate, drank and danced as the sun set.

The most important thing while we were planning our wedding & where we got our inspiration?

We knew we wanted to get married on Tjorn where Peter spent his summers as a child. Because we live in Melbourne, all the planning was via email and a few Skype calls. But all our plans were not to be and upon arrival in Sweden, the venue was cancelled. We had to start from scratch with 2 weeks to go. With the help of our celebrant and some quick thinking, we planned what was to be our perfect day. Pilane Skulptur Park was a special place to us so we chose to get married there.

The best memory from our wedding day?

For me, it was having both our families there smiling and dancing on the deck as the sun set. Our families are scattered across two continents so it will probably be one of the only times all of us will be together. I will also remember Peter all spruced up with a big grin on his face!

Even though we had to plan our special day in less than 2 weeks, it turned out to be so much better than we ever thought. Don’t be afraid to follow your heart and be happy for change, you never know what will happen!

The BEST decision I made from Australia was choosing Cattis as our photographer. Naturally when I read she had lived in Australia, I felt like she would have a true understanding of the Aussie way, whilst also knowing the Swedish way. From the moment we met in Göteborg, Peter and I felt that her calm manner and talent behind the lens would translate into beautiful pictures of our wedding day – and it did.